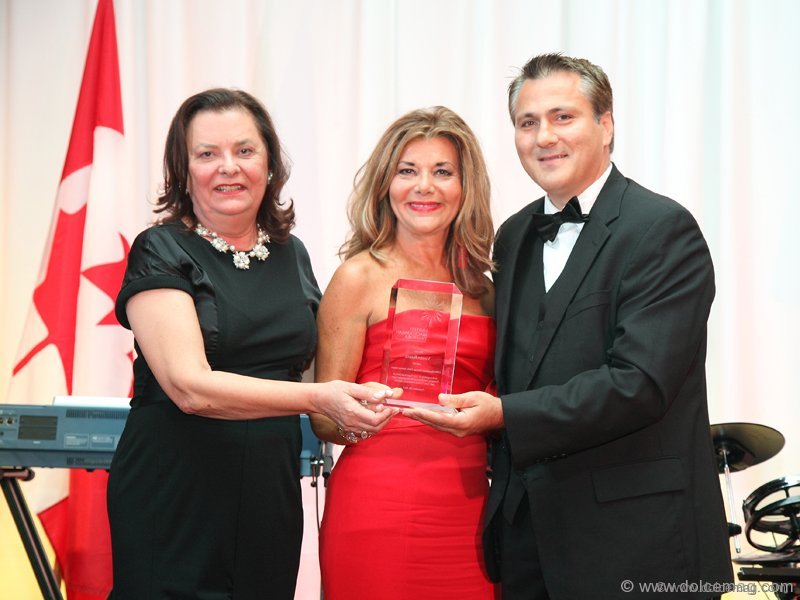 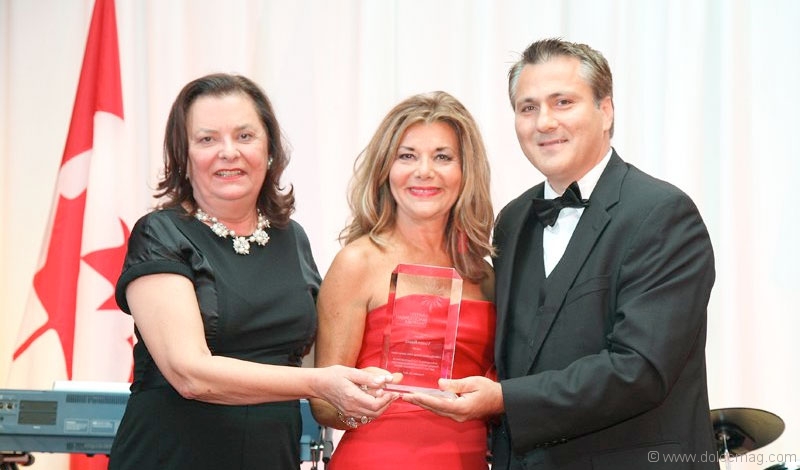 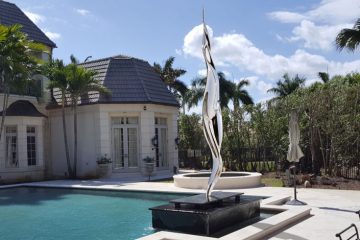 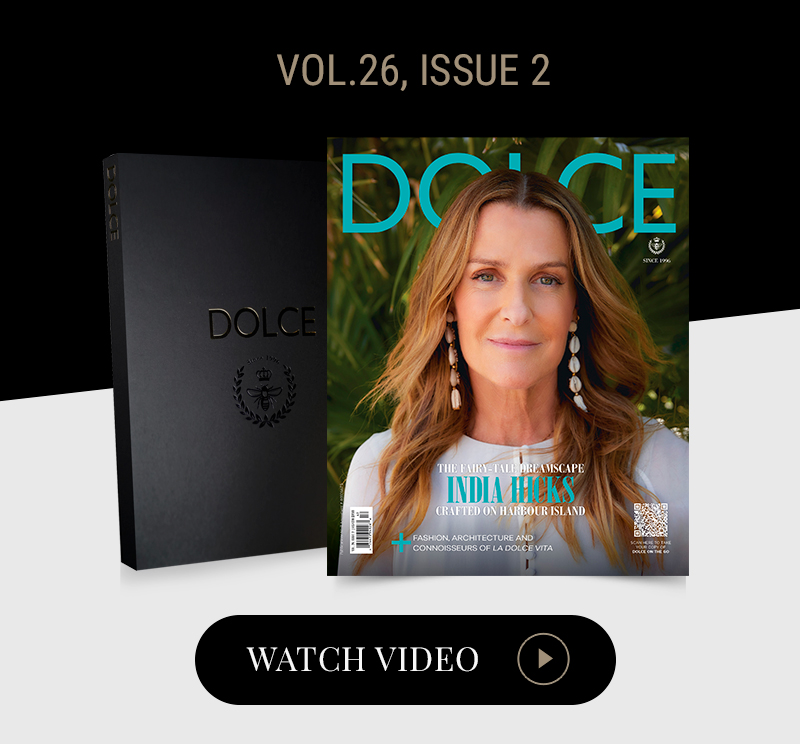 A new pop up store for the summer. Jacob & Co @ja

ANGEL’S ENVY @angelsenvy Invited us to an Exclus

This is the second year that Porsche Canada has te

Look for our interview with Dr. Trevor Born @trevo

New project alert! The Capitol is a boutique resi

The explosion of new luxury hotels in Toronto just

Who wouldn’t fall under the spell of such a stun

That Friday feeling … you can mimic it by readi

What can we say….La Dolce Vita is even sweeter w

Marvelous creations by Harry Winston This is Win

Sam Mizrahi is building the tallest building in Ca

Couldn’t find free time to read all the incredib

How would you like to sleep in the Johnny Cash’s 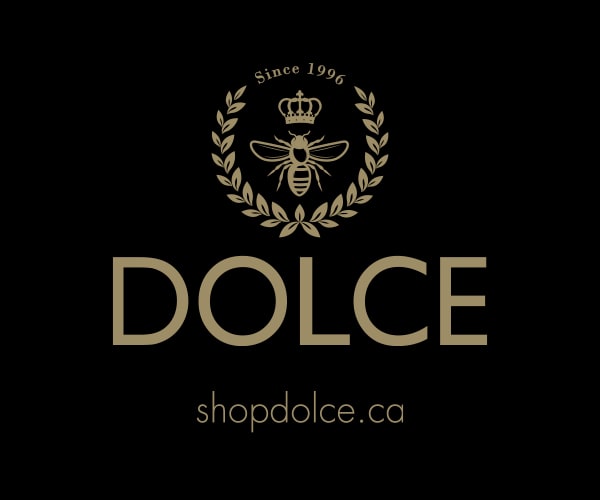 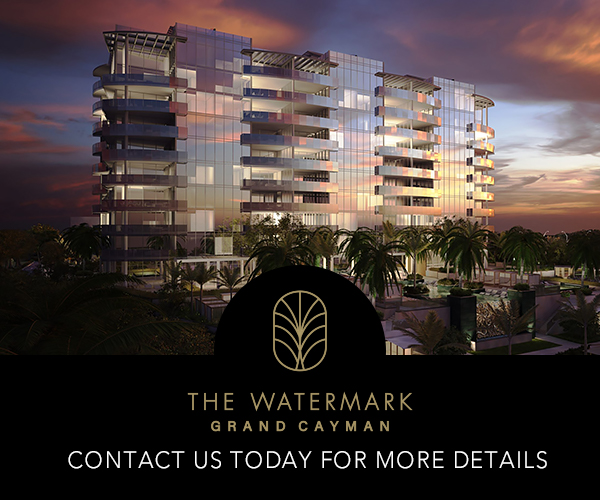 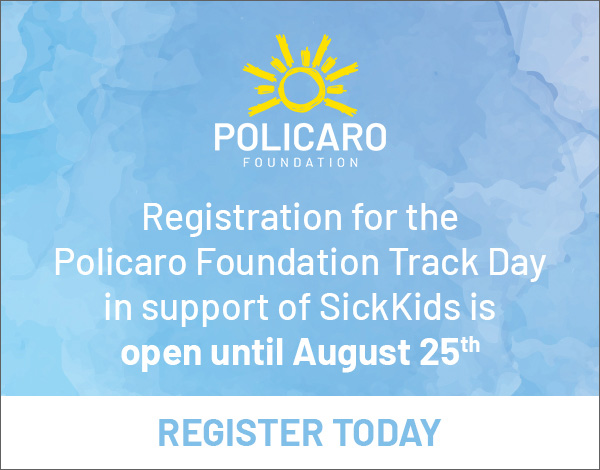