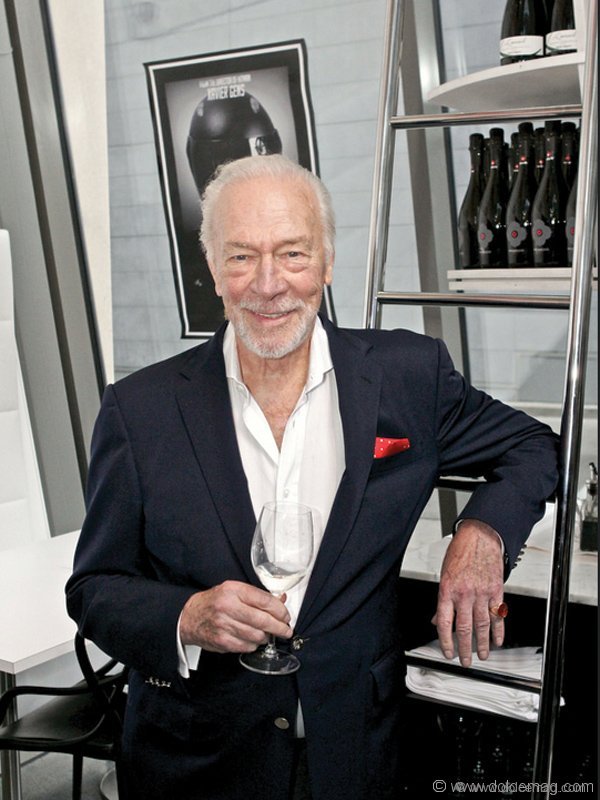 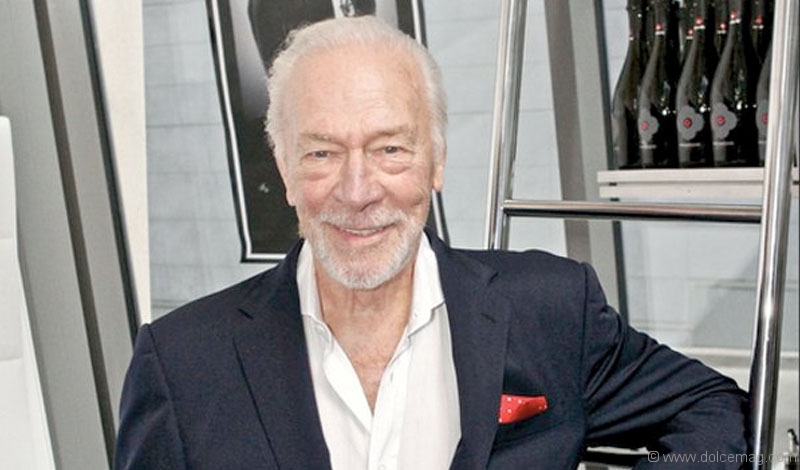 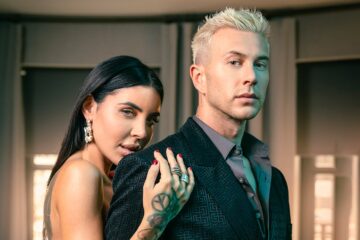 Federico Bernardeschi: The World at His Feet 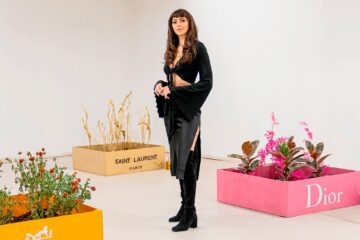 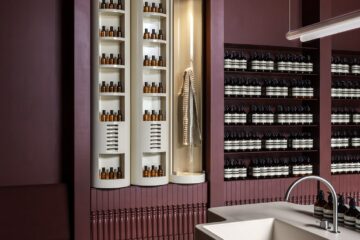 Aesop Yorkville: Echoes of A Neighbourhood’s Victorian Past 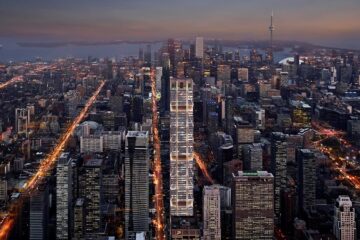 One Bloor West Lower Penthouse: A Diamond in the Sky 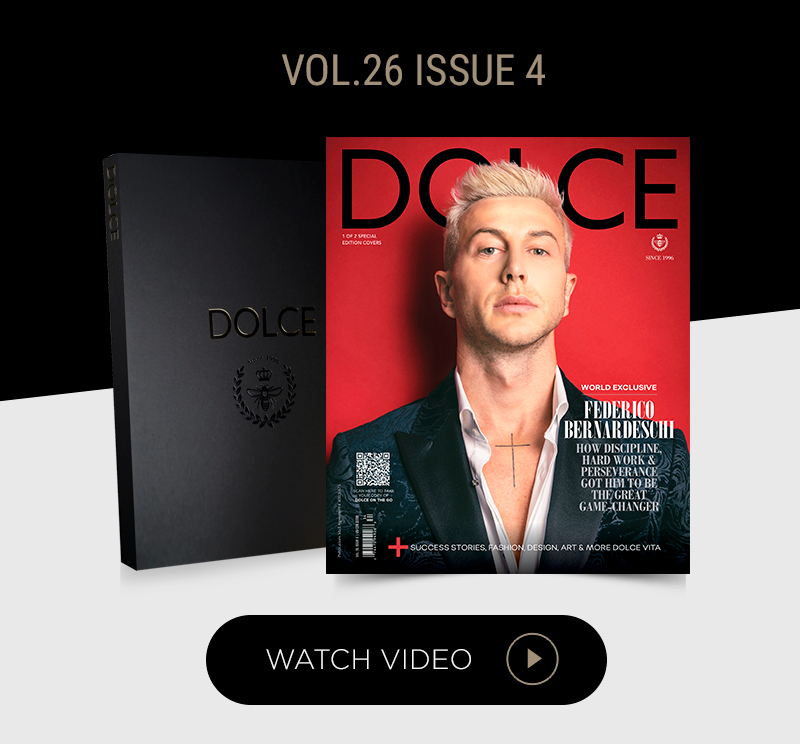 The Sultan’s Tent: The Royal Treatment

Bruce Cockburn: From A Yorkville Hippie To An Officer Of The Order Of Canada

Federico Bernardeschi: The World at His Feet

Moose Knuckles and the Prism Prize join forces to

Looking for an update to wardrobe? The perfect pur

Nike and Tiffany and Co tease one of the year's bi

The latest issue of Dolce Magazine features a luxe

The Order of Ontario is the province’s highest c

Discover Cognac: An origin, a region, an essence.

Cello sensation @hausercello has taken the world b

“There’s something so amazing about standing i

Shoe and accessory giant ALDO Group has grown to o

New Year = A New Life! Decide today who you will b

We spoke with Salvatore Mele the man behind Toront 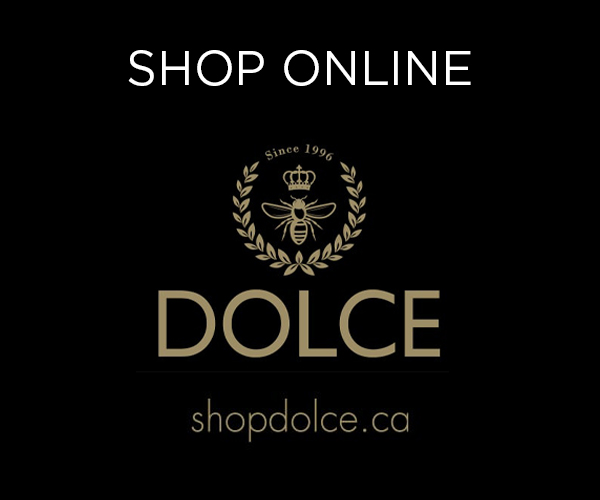 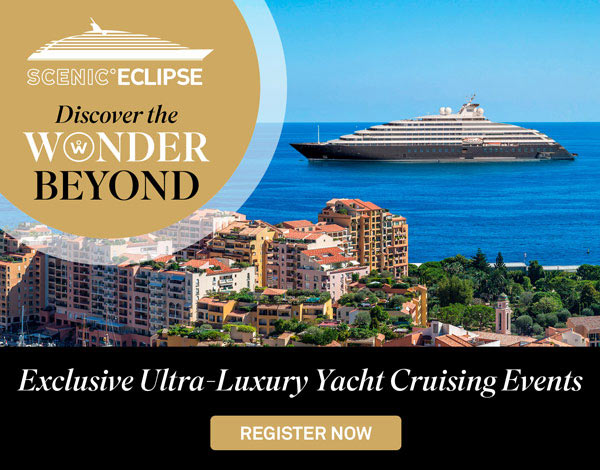